As I myself have never been to Tokyo, I would like to take a look at the pro’s and con’s of a trip to Tokyo.

Honestly, how do you decrypt the written japanese language? Was anyone here able to read the Japanese part of the title? Well, it says Kon’nichiwa, which means Hello. Obviously, you figured that out, because I translated it for you already. But how do you read it? Having studied Chinese, I know it’s hard because you can’t fall back on a language you know. One character represents a syllable, not a letter. And there are different characters for the same syllable, depending on how you pronounce it.

In Chinese, you have roughly 50.000 characters, and I doubt there is anyone on earth who knows them all. The average chinese knows about 2.000 of them. Philosophers and professors know about 6.000 of them. To make it easier for western people to read, they also invented Pinyin. This way, you can write it (kind of) phonetically. For example, to say hello, in chinese characters, you say: 你好 and the Pinyin for this is Nǐ hǎo. The Japanese language also has a system like this, called Romanji, which means Roman letters. Many company names are examples of Romanji, like Sony, Toyota, Mitsubishi, etc.

Hirigana is a very simple and smoother script, full of loops and curves. All the sounds in the japanese language can be expressed with just hirigana. The hirigana characters are used to write: 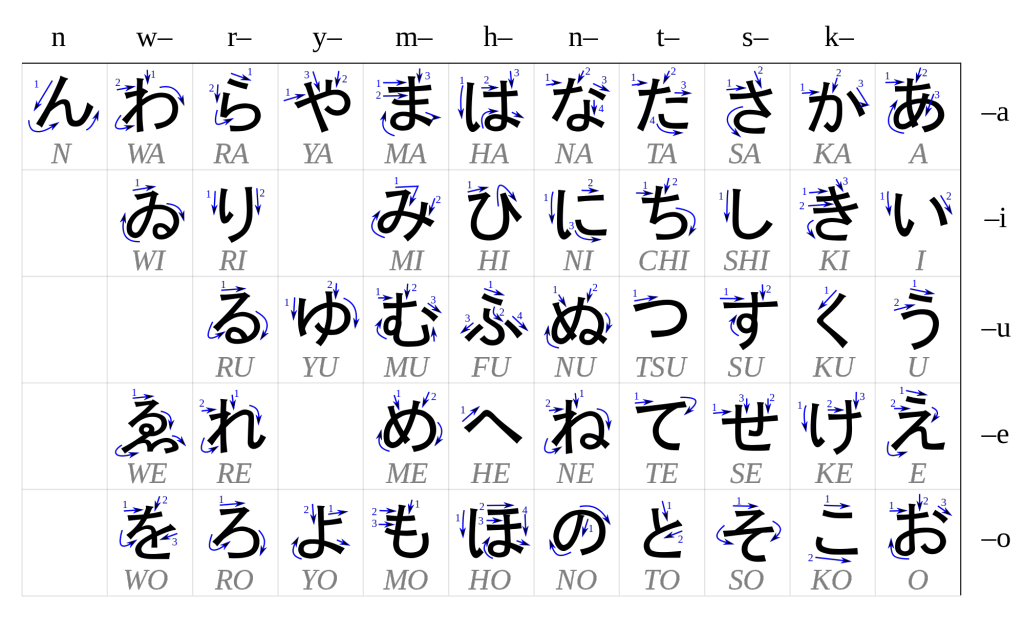 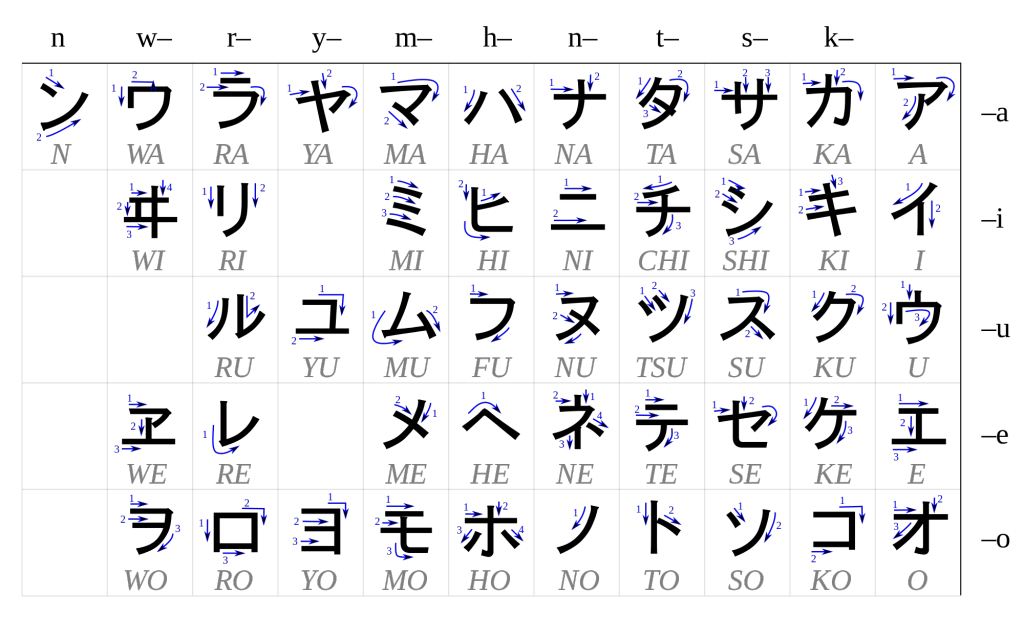 Lastly, we have Kanji. Kanji was brought into Japan by a prince who tried to introduce Chinese learning into his nation. He brought teachers from China to help teach his people. As a result, about 60% of the Japanese language came from Chinese. So Kanji is the mixture of Chinese characters and the Japanese words. Kanji is very difficult to learn because you have to memorize all the characters by writing it over and over again.

Now, my Japanese isn’t that good at all, because I only know a few words from watching anime series. But I hope that one day, I’ll find the time to learn the language, just like I want to pick up where I left off with my Chinese. I can’t really explain why, but I’m really fascinated by all these characters. I want to know as many of them as I possibly can. But for now, I’ll stick to watching anime and listen carefully to the language. It’s pretty hard when you don’t know the grammar and almost none of the words, but hey, it’s something. And after having studied a bit of the grammar and vocabulary, I’m sure it will get easier and easier to learn it faster.

You can buy this site.